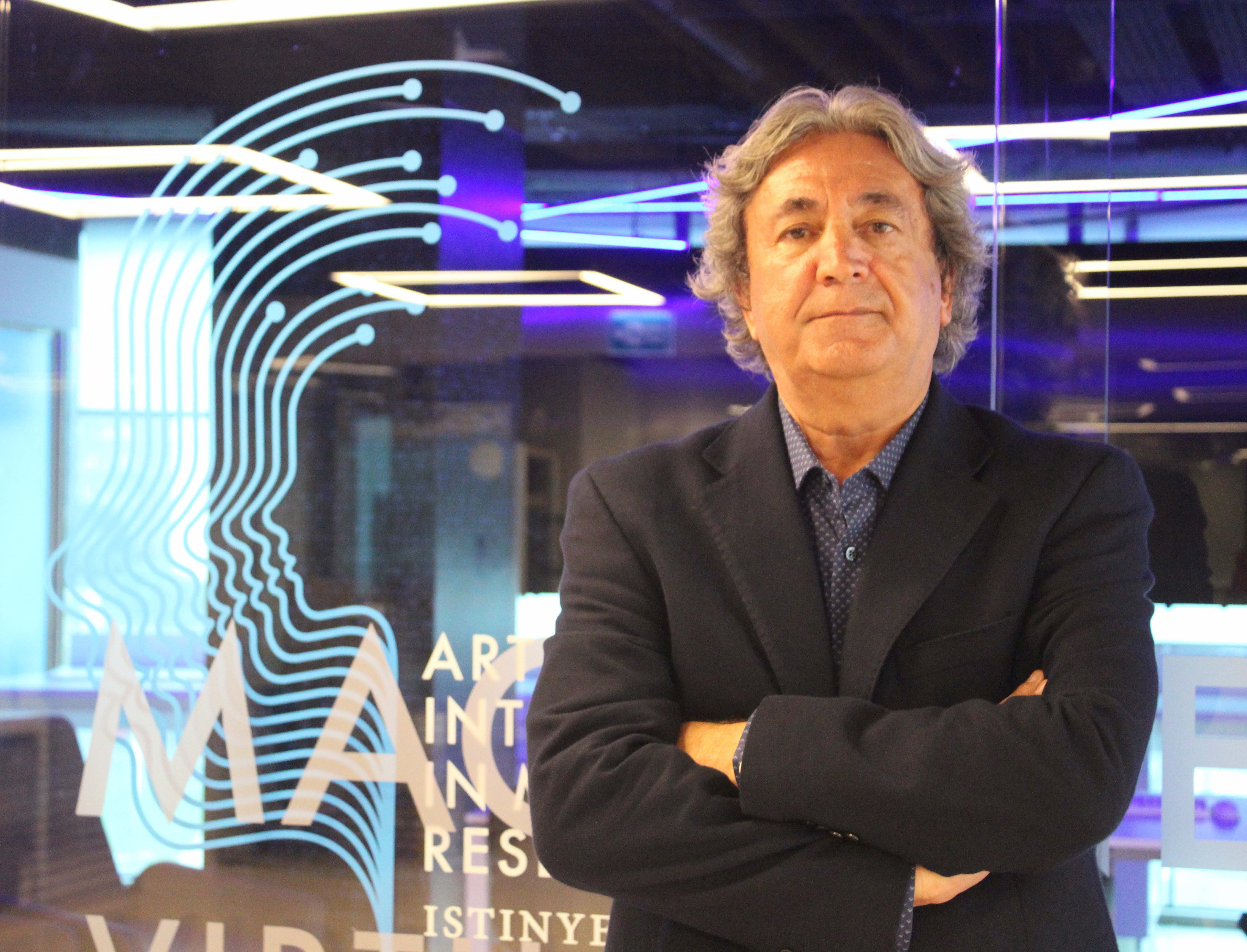 Abstract: The concept of homomorphic encryption was introduced almost exactly same time as the first public-key cryptographic algorithm RSA, which was multiplicatively homomorphic. Encryption functions with additive and multiplicative homomorphisms allow us (at least in principle) to compute any function homomorphically, and thus are highly desired. Such encryption functions have applications in healthcare, machine learning and national security. Since the work of Craig Gentry, there have been several fully homomorphic encryption proposals, however, their time and space requirements do not give way to acceptably efficient implementations in real-world scenarios. The challenge comes from the fact that, while the encryption, decryption and homomorphic operations are simple arithmetic operations (such as polynomial addition and multiplication), the sizes of operands are beyond the usual operand sizes we have been used to in the standard public-key cryptography. For example, the polynomial operands (representing ciphertexts) used in the BGV algorithm are supposed to have up to 16k terms, with each term up to 1k bits. About 1024-bit message is encrypted into one ciphertext that requires several million bits. In this talk, I will present some of formidable algorithmic and architectural challenges facing FHE implementors.

Short Biography: Çetin Kaya Koç received the PhD degree in electrical & computer engineering from the University of California Santa Barbara in 1988. His research interests are in cryptographic hardware and embedded systems, algorithms and architectures for computer arithmetic and finite fields. He is the cofounder of the Cryptographic Hardware and Embedded Systems Conference, and the founding editor-in-chief of the Journal of Cryptographic Engineering. Koç is the co-author of the 4 books in cryptography, published by Springer. He was elected as an IEEE Fellow in 2007 for his contributions to cryptographic engineering. 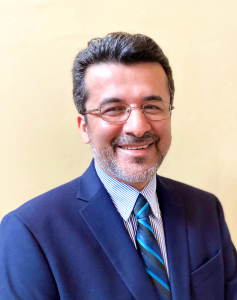 Abstract: Design, fabrication, assembly, test, and debug of integrated circuits and systems have become distributed across the globe, raising major concerns about their security and trustworthiness. Such systems are prevalent is many critical-mission infrastructures, in which they require long and secure operation life. In this talk, we will provide a detailed overview of the challenges in today’s global electronics supply chain, then discuss the need for establishing hardware root of trust (HROT) within cyber domain. Notably, we will present innovative methods to demonstrate authentication and trust verification for Integrated circuits and systems.

Short Biography: Mark Tehranipoor is currently the Intel Charles E. Young Preeminence Endowed Chair Professor in Cybersecurity at the ECE Department, University of Florida. He is also currently serving as Director for Florida Institute for Cybersecurity Research (FICS), National Microelectronics Security Training Center (MEST), CYAN Center of Excellence, and ECI Transition Center. His current research interests include: IoT security, hardware security and trust, supply chain risk management and security, counterfeit electronics detection and prevention and reliable circuit design. Dr. Tehranipoor has published over 400 journal articles and refereed conference papers and has given more than 180 invited talks and keynote addresses since 2006. He has 8 patents, and has published 11 books and 22 book chapters. He is a recipient of 13 best paper awards and nominations, as well as the 2008 IEEE Computer Society (CS) Meritorious Service Award, the 2012 IEEE CS Outstanding Contribution, the 2009 NSF CAREER Award, and the 2014 MURI award. His projects are sponsored by both the industry (Semiconductor Research Corporation (SRC), Texas Instruments, Freescale, Comcast, Honeywell, LSI, Avago, Mentor Graphics, R3Logic, Cisco, Qualcomm, Raytheon, MediaTeck, etc.) and Government (NSF, ARO, MDA, DOD, AFOSR, DOE, AFRL, DARPA, Draper, etc.).
He serves on the program committee of more than a dozen leading conferences and workshops. He served as Program and General Chairs of several leading conferences and workshops. He co-founded a new symposium called IEEE International Symposium on Hardware-Oriented Security and Trust (HOST) and served as HOST-2008 and HOST-2009 General Chair (http://www.hostsymposium.org/). He is currently serving as HOST’s Chair of Steering Committee. He is also the co-founder of Trust-Hub (www.trust-hub.org) and Asian HOST (http://asianhost.org/2017/). He serves as co-EIC for newly established Journal on Hardware and Systems Security (HaSS). He also served as an Associate EIC for IEEE Design & Test, an IEEE Distinguished Speaker, and an ACM Distinguished Speaker from 2010 to 2014. He is currently serving as an Associate Editor for JETTA, JOLPE, Transactions on VLSI (TVLSI), and Transactions on Design Automation for Electronic Systems (TODAES). Prior to joining University of Florida, Dr. Tehranipoor served as the founding director of the Center for Hardware Assurance, Security, and Engineering (CHASE) and the Comcast Center of Excellence in Security Innovation (CSI) at the University of Connecticut. Dr. Tehranipoor is a Fellow of IEEE, a Golden Core Member of the IEEE, and Member of ACM and ACM SIGDA. He is currently serving as IEEE Ambassador on Cybersecurity.