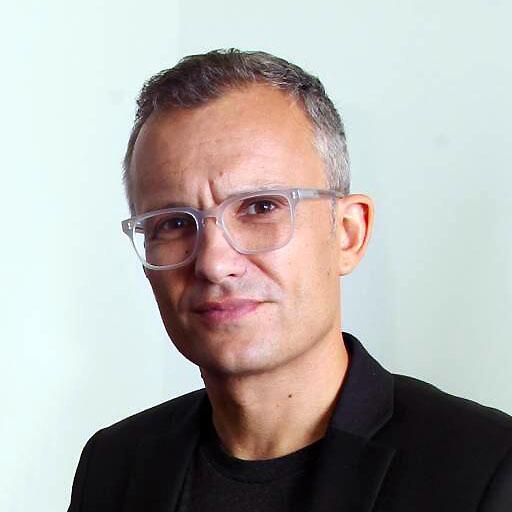 Abstract: Nuclear weapons have re-emerged as one the main global security challenges of our time. Any further reductions in the nuclear arsenals will have to rely on robust verification mechanisms. This requires, in particular, trusted measurement systems to confirm the authenticity of nuclear warheads based on their radiation signatures. These signatures are considered extremely sensitive information, and inspection systems have to be designed to protect them. To accomplish this task, so-called “information barriers” have been proposed. These devices process sensitive information acquired during an inspection, but only display results in a pass/fail manner. Traditional inspection systems rely on complex electronics both for data acquisition and processing. Several research efforts have produced prototype systems, but after almost thirty years of research and development, no viable and widely accepted system has emerged. This talk highlights recent efforts to overcome this impasse. A first approach is to avoid electronics in critical parts of the measurement process altogether and to rely instead on physical phenomena to detect radiation and to confirm a unique fingerprint of the inspected warhead using a zero-knowledge protocol. A second approach is based on a radiation detection system using vintage electronics built around a 6502 processor. Hardware designed in the distant past, at a time when its use for sensitive measurements was never envisioned, may drastically reduce concerns that another party implemented backdoors or hidden switches. Sensitive information is only stored on traditional punched cards. The talk concludes with a roadmap and highlights opportunities for researchers from the hardware security community to make critical contributions to nuclear arms control and global security in the years ahead.

Biography: Alexander Glaser is associate professor in the Department of Mechanical and Aerospace Engineering and the Woodrow Wilson School of Public and International Affairs at Princeton University, where he co-directs the Program on Science and Global Security.  He is the co-editor of the journal Science & Global Security and a member of the International Panel on Fissile Materials.  For his work on nuclear disarmament verification, Glaser was selected by Foreign Policy Magazine as one of the “100 Leading Global Thinkers of 2014.” 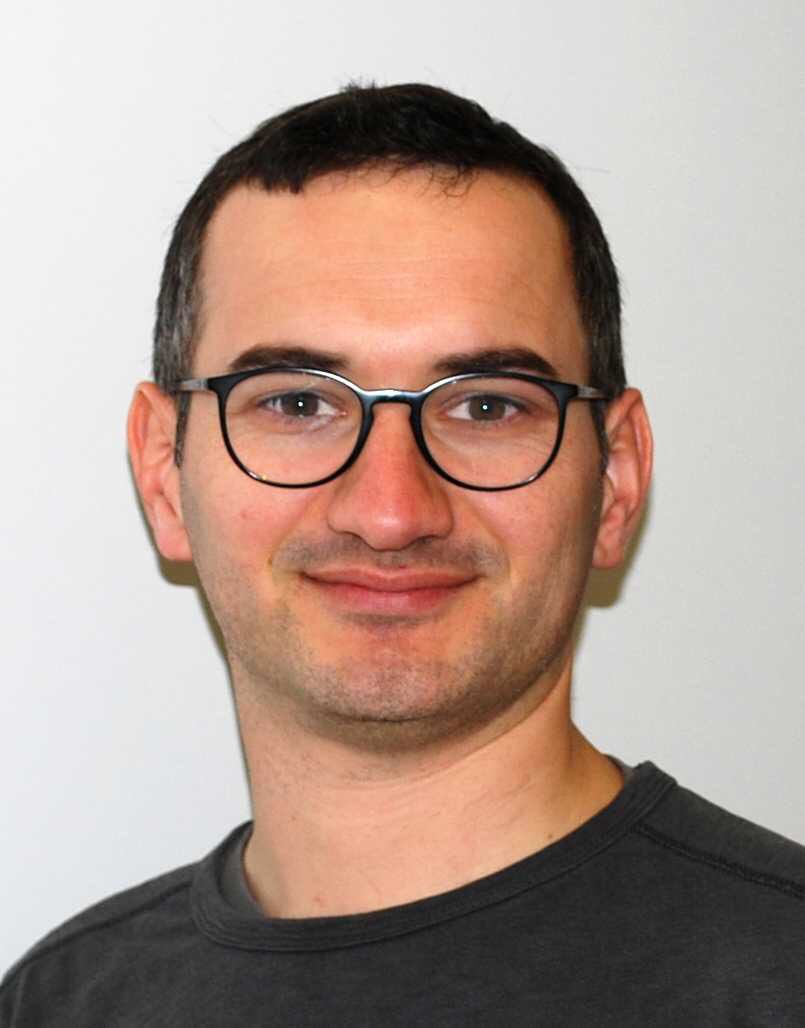 Title: Secure Positioning and Location-Based Security for IoT and Beyond

Abstract: In this talk I will review security issues in today’s navigation and close-range positioning systems. I will discuss why GNS systems like GPS are hard to fully secure and will present novel solutions that can be used to improve the robustness of GNS systems to attacks. I will then show how a different design of a positioning system can enable secure positioning, but also that this requires solving a set of relevant physical- and logical- layer challenges. Finally I will present a design and implementation of a fully integrated IR UWB secure distance measurement (distance bounding) system that solves these challenges and enables secure distance measurement and secure positioning in IoT applications. Finally, I will review possible uses of positioning in security applications such as authentication and access control.

Biography: Srdjan Capkun (Srđan Čapkun) is a Full Professor in the Department of Computer Science, ETH Zurich and Director of the Zurich Information Security and Privacy Center (ZISC). He was born in Split, Croatia. He received his Dipl.Ing. Degree in Electrical Engineering / Computer Science from the University of Split in 1998, and his Ph.D. degree in Communication Systems from EPFL in 2004. Prior to joining ETH Zurich in 2006 he was a postdoctoral researcher in the Networked & Embedded Systems Laboratory (NESL), University of California Los Angeles and an Assistant Professor in the Informatics and Mathematical Modelling Department, Technical University of Denmark (DTU). His research interests are in system and network security. One of his main focus areas is wireless security. He is a co-founder of 3db Access, a company focusing on secure distance measurement and proximity-based access control, and of Sound-Proof a spin-off focusing on usable on-line authentication. In 2016 he received an ERC Consolidator Grant for a project on securing positioning in wireless networks.